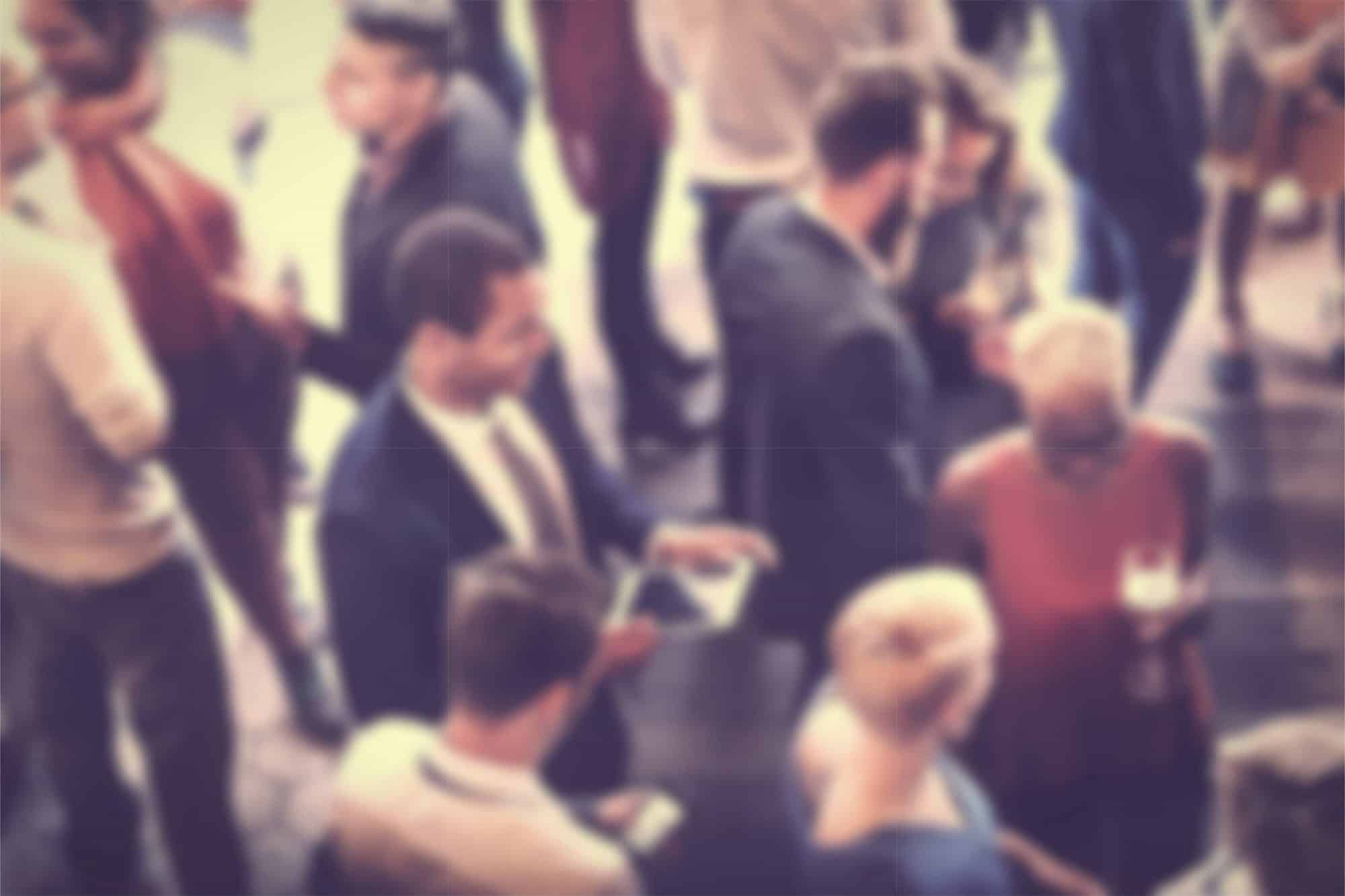 A roundtable discussion with Jeff Hoffman

A roundtable discussion with Jeff Hoffman hosted at the Cloud10 Campus in collaboration with the US Embassy.

Jeff Hoffman is a successful entrepreneur, proven CEO, worldwide motivational speaker, published author, Hollywood film producer, a producer of a Grammy-winning jazz album, and executive producer of an Emmy Award-winning TV show. He has been the founder of multiple startups, has been the CEO of both public and private companies, and has served as a senior executive in many capacities. Jeff has been part of a number of well-known companies, including Priceline.com. uBid.com, ColorJar, and more.