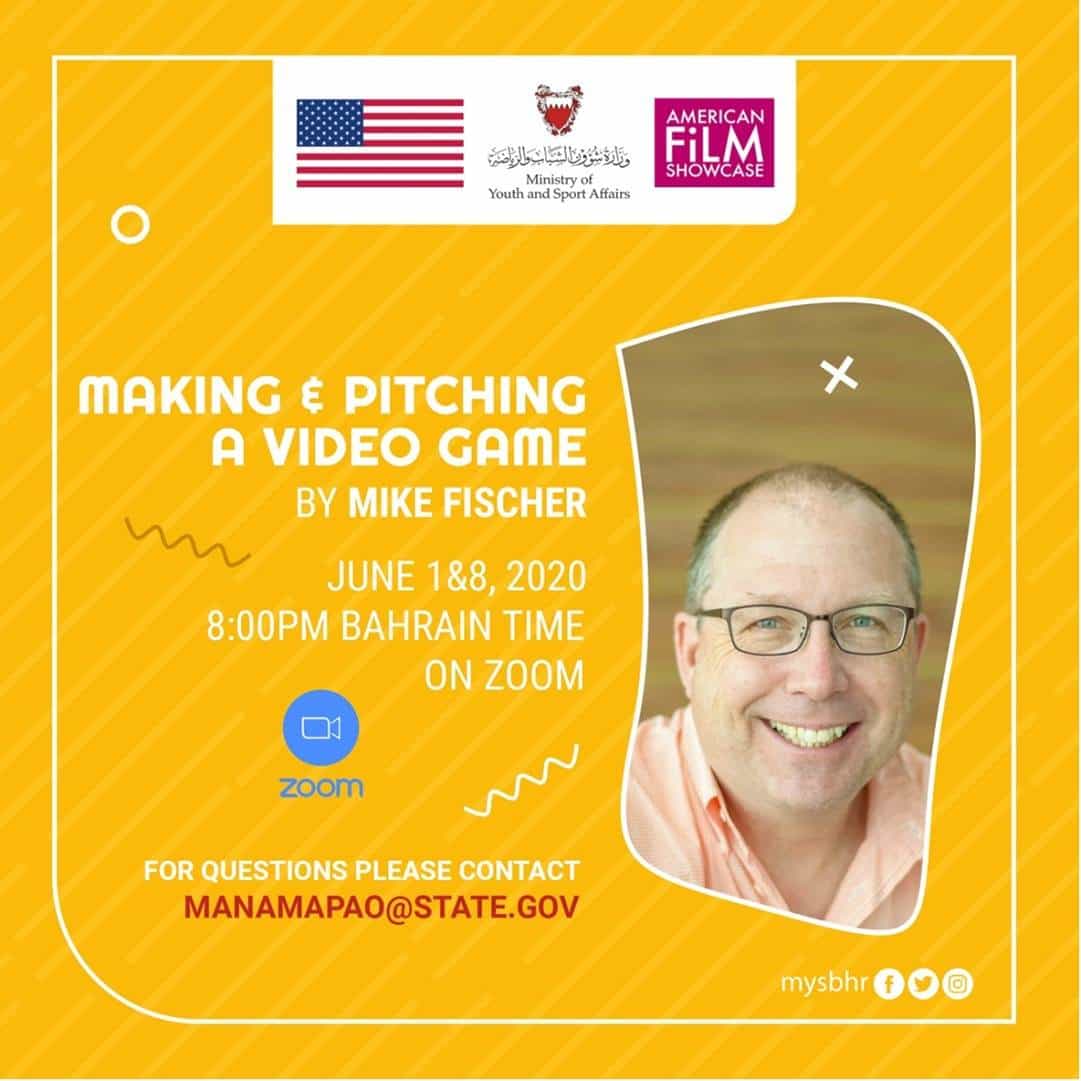 Making and Pitching a Video Game by Mike Fischer

Video games are now bigger and reach a wider audience than film or television. Have you ever wondered how video games are made?  Join a discussion and workshop focused on brainstorming and pitching video game ideas.  Led by Mike Fischer, a veteran video game creator who has led game development at Microsoft, Epic Games (Fortnite) and Square Enix (Final Fantasy).

Mike Fischer is an experienced executive in interactive entertainment, having held senior positions at Amazon, Microsoft, and he was CEO of Square Enix America.  He has led the publishing strategy for some of the biggest franchises in video games, including Fortnite, Final Fantasy, Tomb Raider, Halo, Gears of War and Sonic the Hedgehog. Mike is also an angel investor and advisor to a number of firms across interactive entertainment, including eSports, AR/VR, digital communities, AI and network technology.  He has also represented the industry as a board member of the Entertainment Software Association and President of the Academy of Interactive Arts & Sciences.

Platform: Zoom, an invitation link will be sent to you via email before the event.