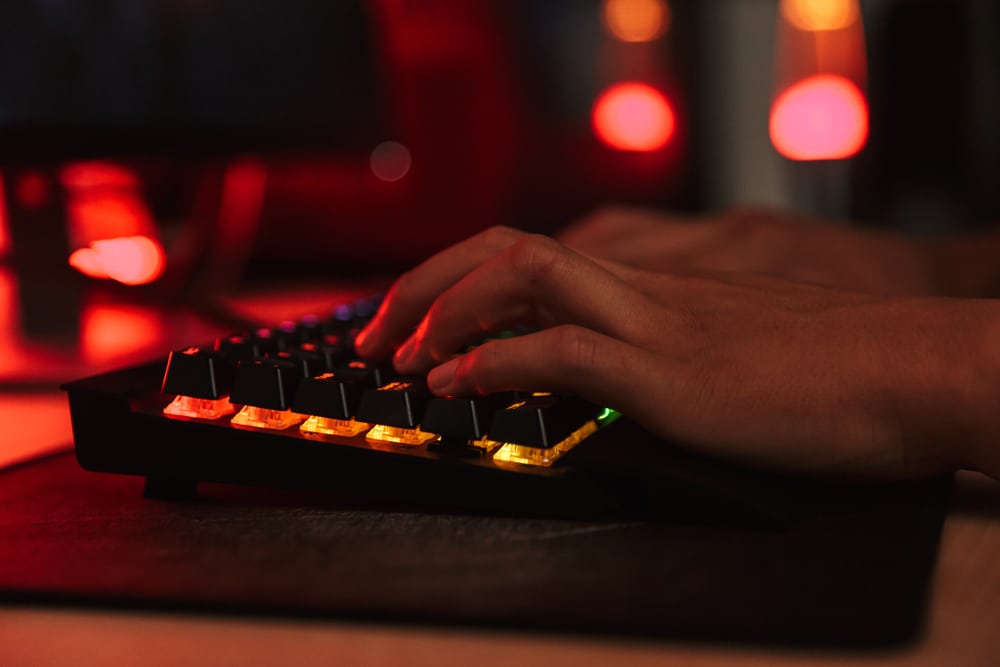 The Bahrain Game Jam is a 48 hours game development competition set to take place in Bahrain. A game jam is a hackathon for game development, where people with technical, creative, artistic, musical, and development skills, can compete to develop a game over a predefined time frame (usually between 2 to 7 days).

The jam is aimed towards challenging game developers and have them squeeze their creative juices towards developing those games over a short period of time. The games being developed in jams sometimes show potential and are later continued by the game developers to commercialize them.

The initiative is being supported by the Bahrain Internet Society (BIS) and its new 2018 – 2020 Board and its part of the BIS Gaming Initiative that aims to enable game developers in Bahrain and the region.

This will be the first version of the jam and we would like your support to make it a success.