In a recently held open discussion, the stakeholders in Saudi Arabia’s startup ecosystem got together with decision makers in the banking sector to discuss the challenges startups face while dealing with banks.

During the discussion, it was revealed that Saudi banks have provided funds worth SR 1.4 trillion to the country’s private sector.

The revelation came from Talal Hafiz, who has been serving the dual responsibility as the official spokesperson of Saudi banks and the Secretary General of the media and banking awareness.

Hafiz also underlined the fact that among all privately held businesses, small businesses contribute only 20% of Saudi’s growing economy. He compared this figure with the SME sector in the US and Europe, which contribute around 50% to the GDP.

According to him, contrary to what many entrepreneurs seem to believe, funding is not the single largest issue facing the country’s startup ecosystem today. Rather, it’s the different regulations set by different government departments including the regulations of the municipality, and the Ministry of Commerce and Investment, that severely limits the potential of emerging businesses.

He acknowledged that while banks are increasingly looking to back the SME sector, they have to look after their own interests as well.

“However let’s be frank, banks cannot support very high risk businesses that might be just ideas in the mind of an entrepreneur, businesses must contribute financially and be committed and show hard work to get the fund,” Hafiz noted. 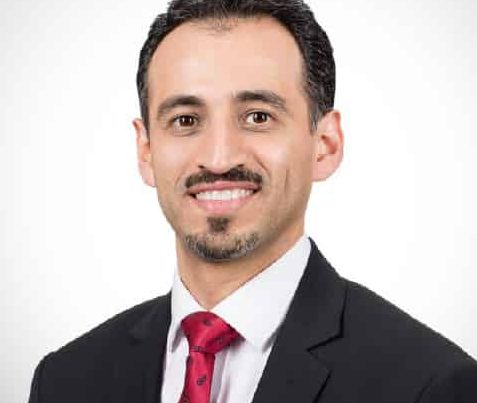