By Jenan Al-Mukharriq January 6, 2020 No Comments

Barely a few days after securing the green signal from Egypt’s anti-trust watchdog, Uber confirmed Friday that it has officially acquired the Dubai-based ride-hailing platform, Careem. Although, the deal is yet to secure the final approval from regulators in Morocco, and Pakistan.

The much-talked-about deal cost Uber somewhere around $3.1 billion in return for having Careem as a wholly-owned subsidiary. Although, Careem will retain its brand under independent management, as StartUp Bahrain previously reported.

That means Careem co-founder and Chief Executive, Mudassir Sheikha, will continue to spearhead Careem’s business. The board that Sheikha will be reporting to will comprise three members representing Uber and two representing Careem.

With Careem now officially a part of Uber, the former’s entire inventory of mobile, payments, and delivery services across the greater Middle East region will be incorporated into the Uber ecosystem. The change comes into immediate effect in Egypt, Saudi Arabia, the UAE, and Jordan.

Reacting to the new development, the Careem CEO commented: “Today marks the beginning of a new chapter for Careem. The journey that we started almost a decade ago to simplify the lives of people in the greater Middle East is far from over. Joining forces with Uber accelerates that journey as we become the region’s everyday super app.”

Representatives of both companies have asserted that Uber’s acquisition of Careem will prove beneficial for driver-partners by ensuring a more consistent and higher earning potential. 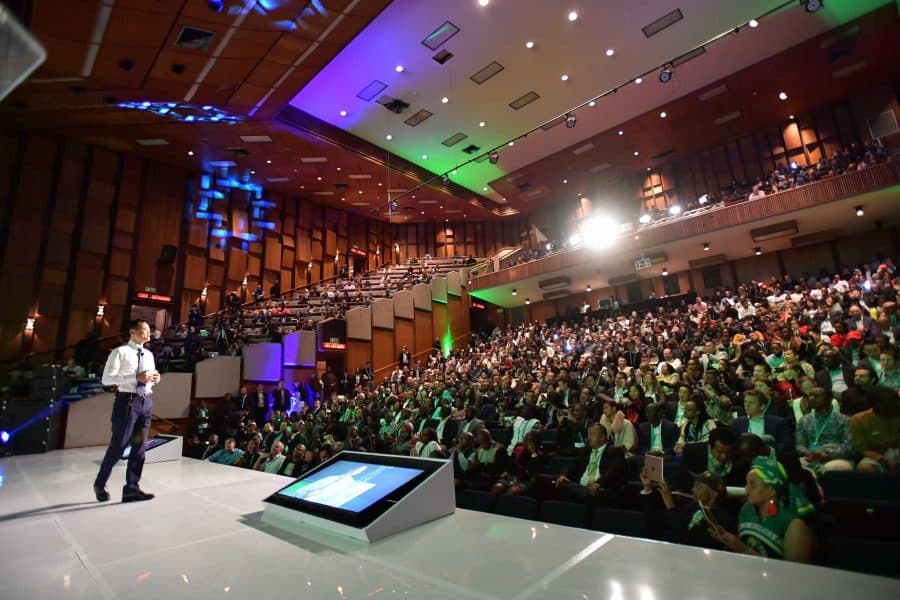 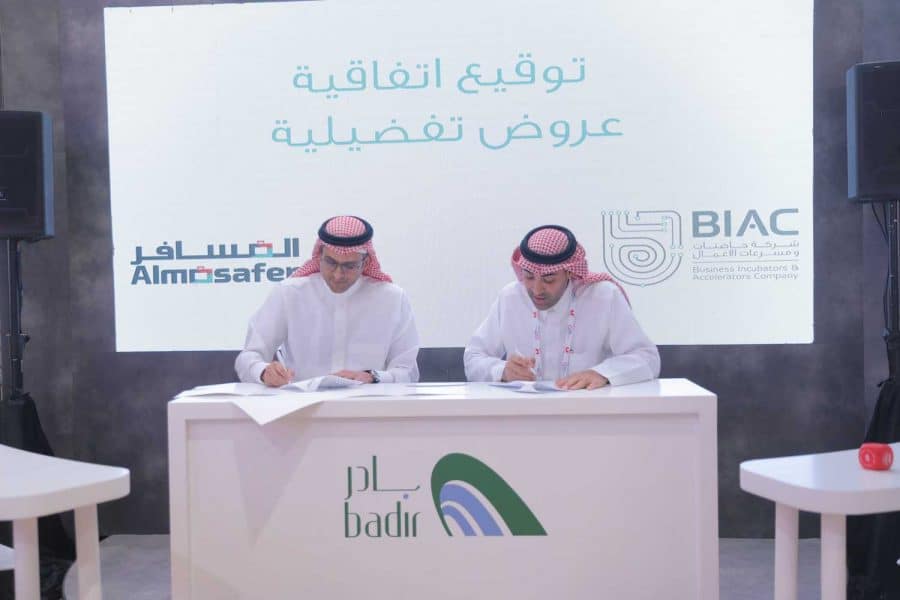